MJC is actively working on several projects, at various stages of development. 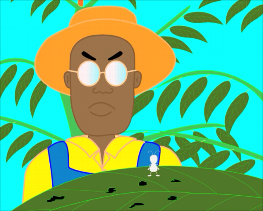 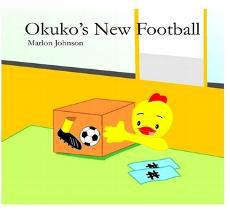 "Okuko's New Football"is a children's book telling the story of the ends to which Okuko, a little chicken, will go to keep his new ball from getting dirty. Introduces West African language words and shows similarities between Caribbean and West African peoples. Available now from www.lulu.com. 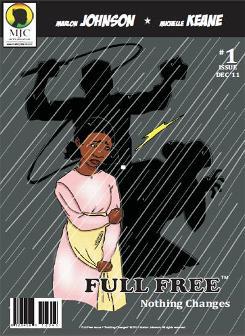 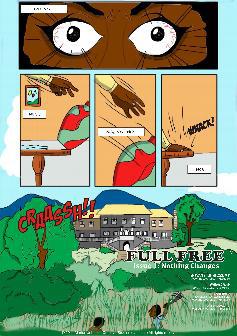 'Full Free' is a six-part comic book series focused on the life of young girl living in Jamaica around the time of Emancipation from slavery. Illustrated historical fiction drama centered on actual events and situations taken from Jamaican history. In development. Issue One scheduled for release Summer 2014. 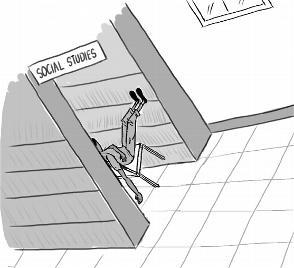 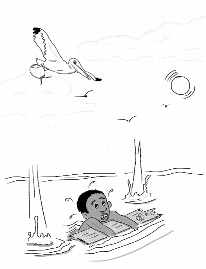 'The Golden Table'is a children's novel (250 pages) and derivative online computer game (in progress) centered on a Grade Five student transported through time to 1600s Jamaica. Targeted at elementary school learners; features activities and tests based on actual events and situations in Jamaican history. In development.