The mission of MJC Studios is to collaborate with writers and artists in developing countries throughout the Caribbean and Africa to deliver high-quality publications to an appreciative, paying market.

While living in away from home for nearly a decade now, I've tried to figure out how to maintain a strong connection. This was made even more difficult as I lived outside of the traditional immigrant centers of the East Coast and the Southern states in America. Not too many people in the US know much about Africa and the Caribbean, save for Nelson Mandela, Bob Marley and Sandals resorts' TV commercials. It would be good to educate my friends and neighbors, as well as correct a lot of misconceptions. 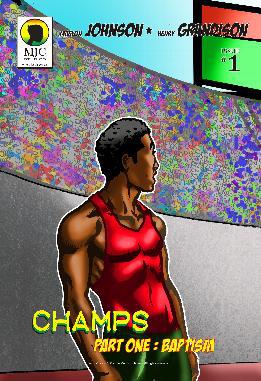 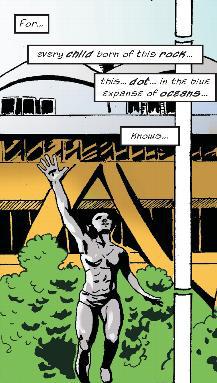 But, most importantly, I would like to connect my own children back to home, even as they rapidly solidify their American identities, moving further away from my own memories of growing up.

We've already developed the first issues of two series, based in Jamaica. The first is about the Jamaican phenomenon of 'Champs', the massive high school track meet that has yielded many Olympians over many, many decades. The second is about the period of time in the 1830s during which slavery was abolished in Jamaica, and throughout the British Empire. Of course, there are follow-ups to these samples, along with new ones, already in development. 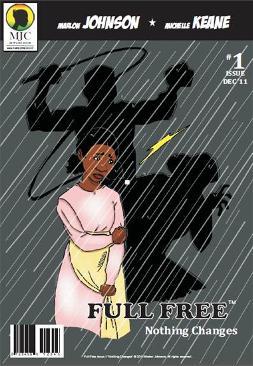 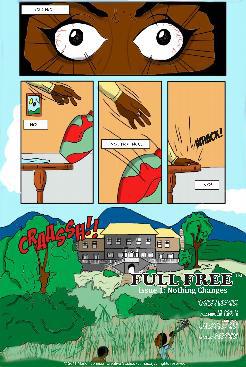 Stay in touch with us viaTwitter, Facebook or email!